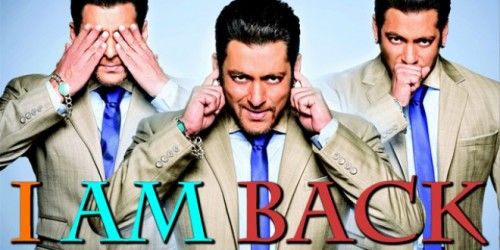 So we are already done with 10 years of the famous reality show which truly took out everyone with a storm. There are a lot of things in which they had to bring some variation and one of such things were at first to keep on going even after a decade. But what is different? They have all been claiming that things will definitely look and sound newer to the viewers but what is it going to be? Well, the bad boy of Bollywood and the host of the show, Salman Khan has told everyone that ‘Strategies’ won’t work this time in the show, which might come off as surprise for all of the viewers because this is something we were noticing for past so many years. 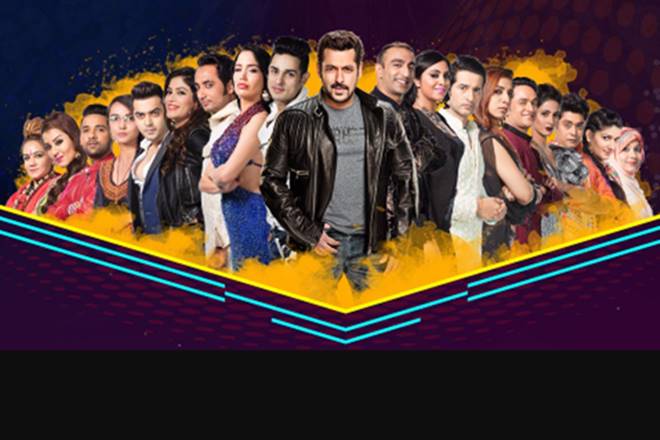 Salman Khan told IANS: “I think in the last few seasons, people watched the show before participating in it, thinking they know the format of the show. But what they do not understand is whatever strategy they come up with does not work in the house.” In other words, the show is going to target in giving new and much interesting tasks to all of the contestants only to bring the variation. What people are getting excited about is that there’s not going to be the typical back biting or other plots laid in the house but we’re truly going to see how everyone is going to treat their padosi, and that! Is what is going to be new and be seen with an all seeing eye.

The season is co-sponsored by Oppo Phones.Check the latest Oppo phone

“Performing In different Venue Would Be A New Experience,”Says Tariq Hisny
Ranveer, making a difference in “Padmavati” poster