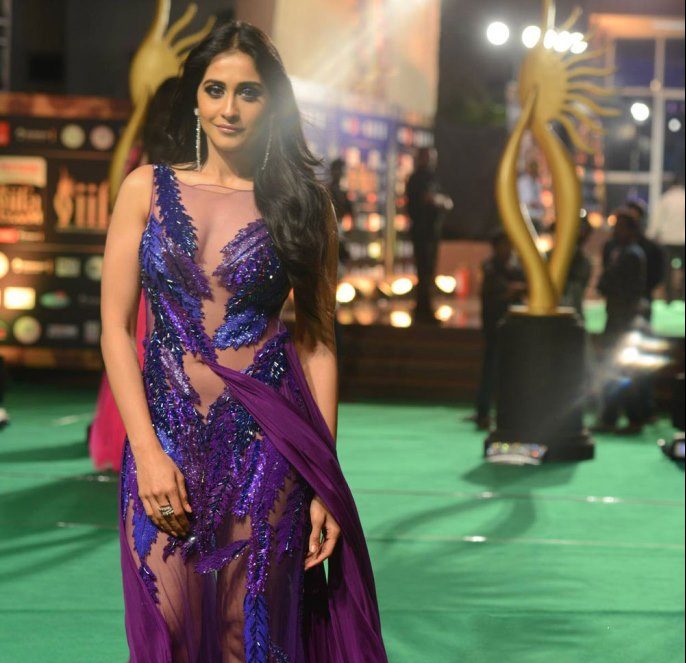 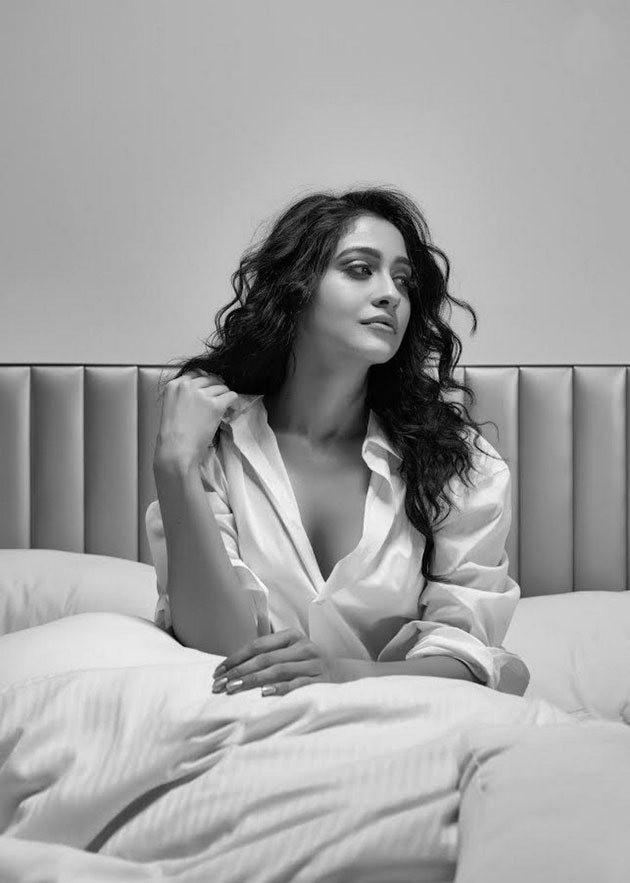 Her acting career started when she was just 14, appearing in the 2005 Tamil film Kanda Naal Mudhal.

The following year, she starred as Mahalakshmi in another Tamil movie called Azhagiya Asura, which received positive reviews. She took a hiatus in acting for four years, making her comeback in the 2010 Kannada film Suryakaanti.

In 2012, she made her debut in Telugu cinema with Shiva Manasulo Shruti, for which she won the SIIMA Award for Best Female Debutant. Other films include Routine Love Story, Kedi Billa Killadi Ranga, and Nirnayam.