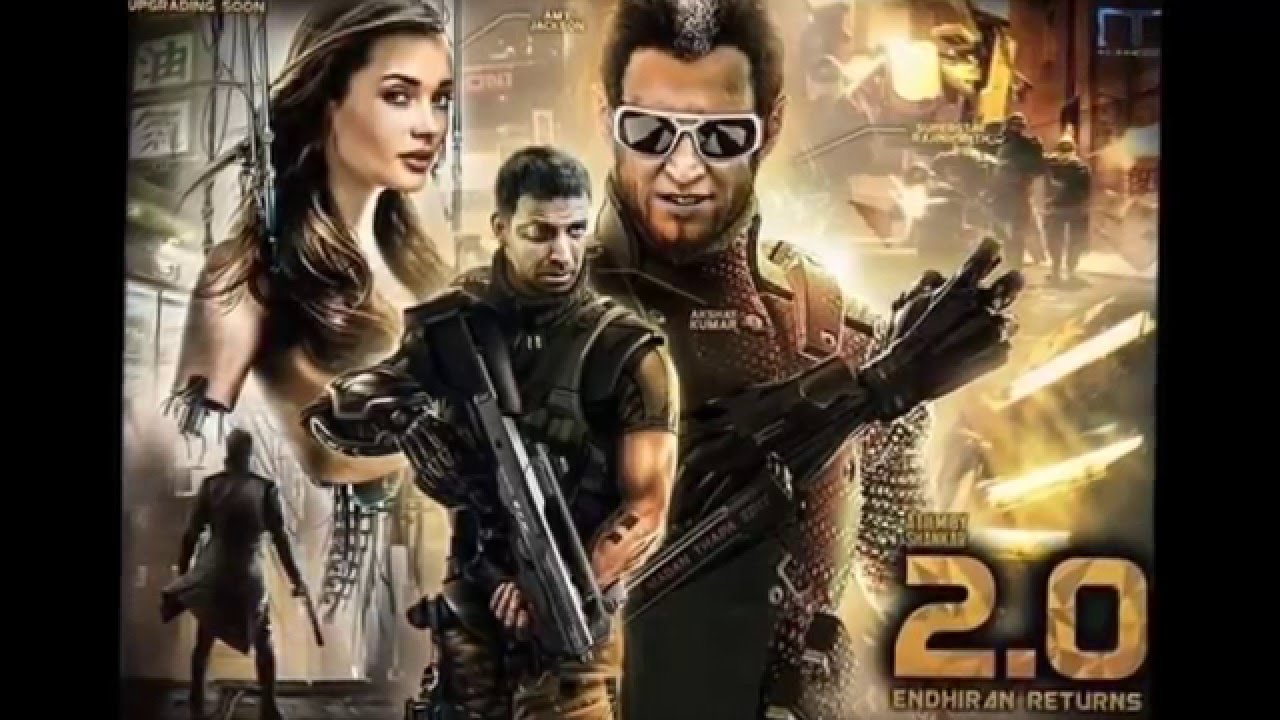 Rajinikanth Enthiran 2.0 First Look: 2.0 is an upcoming Indian science fiction film written and directed by S. Shankar, co-written by B. Jeyamohan and produced by Subaskaran Allirajah, founder of London-based Lyca Productions. A spiritual successor to the 2010 Tamil film Enthiran 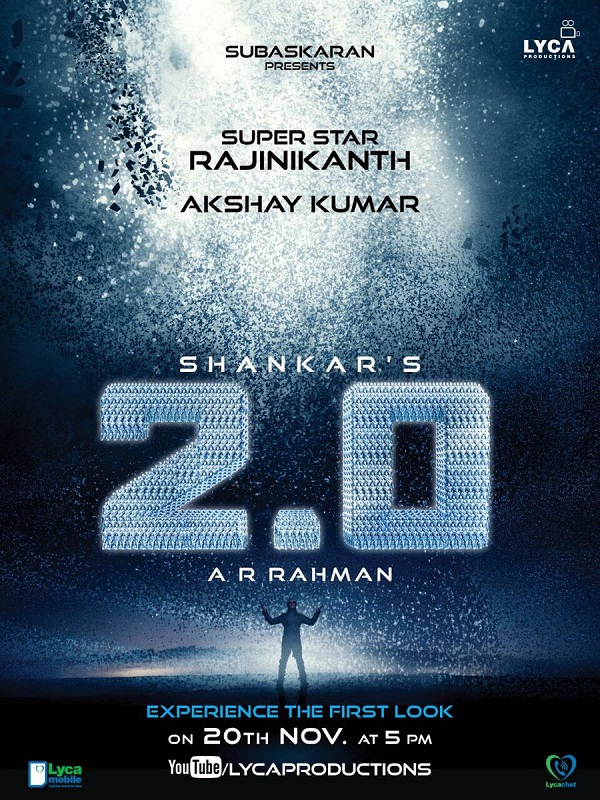 The much-awaited action-thriller 2.0 is now set to release soon, with its engaging advertisement already put up. And here we have another spellbinding news. The dashing action-hero Akshay Kumar has played an antagonist in the upcoming film. Guess the hero…….! Yes, he is none other than the stunt master Rajnikanth. Here is what Akshay Kumar has tweeted about the movie and its poster-