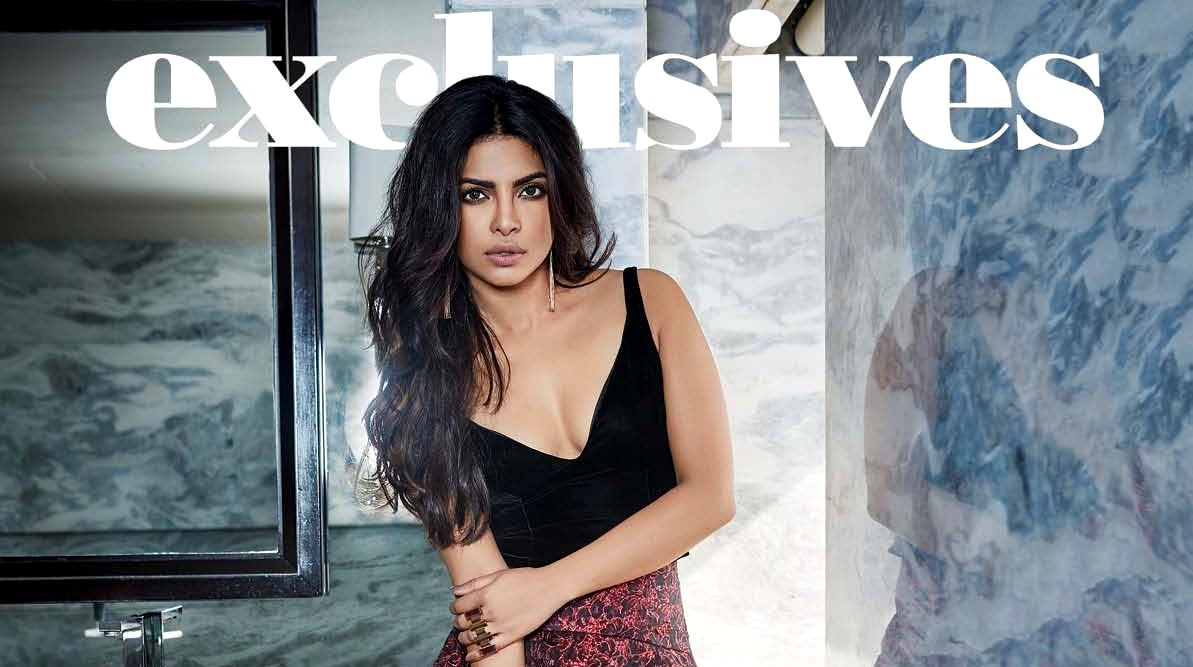 Priyanka Chopra Hot Filmfare Photoshoot October 2016: One of the most popular girl of the world, once again on the cover page of the renowned magazine i.e Filmfare. Yes !! we are talking about Priyanka Chopra. She is a gloabal icon now and these days she is shooting for Quantico 2. She’ll be appear soon in her next Hollywood show Baywatch with Dwayne Johnson. Priyanka Chopra is the brand name today, that’s why she’s appear in many renowned magazines covers, whether it is Indian or international. 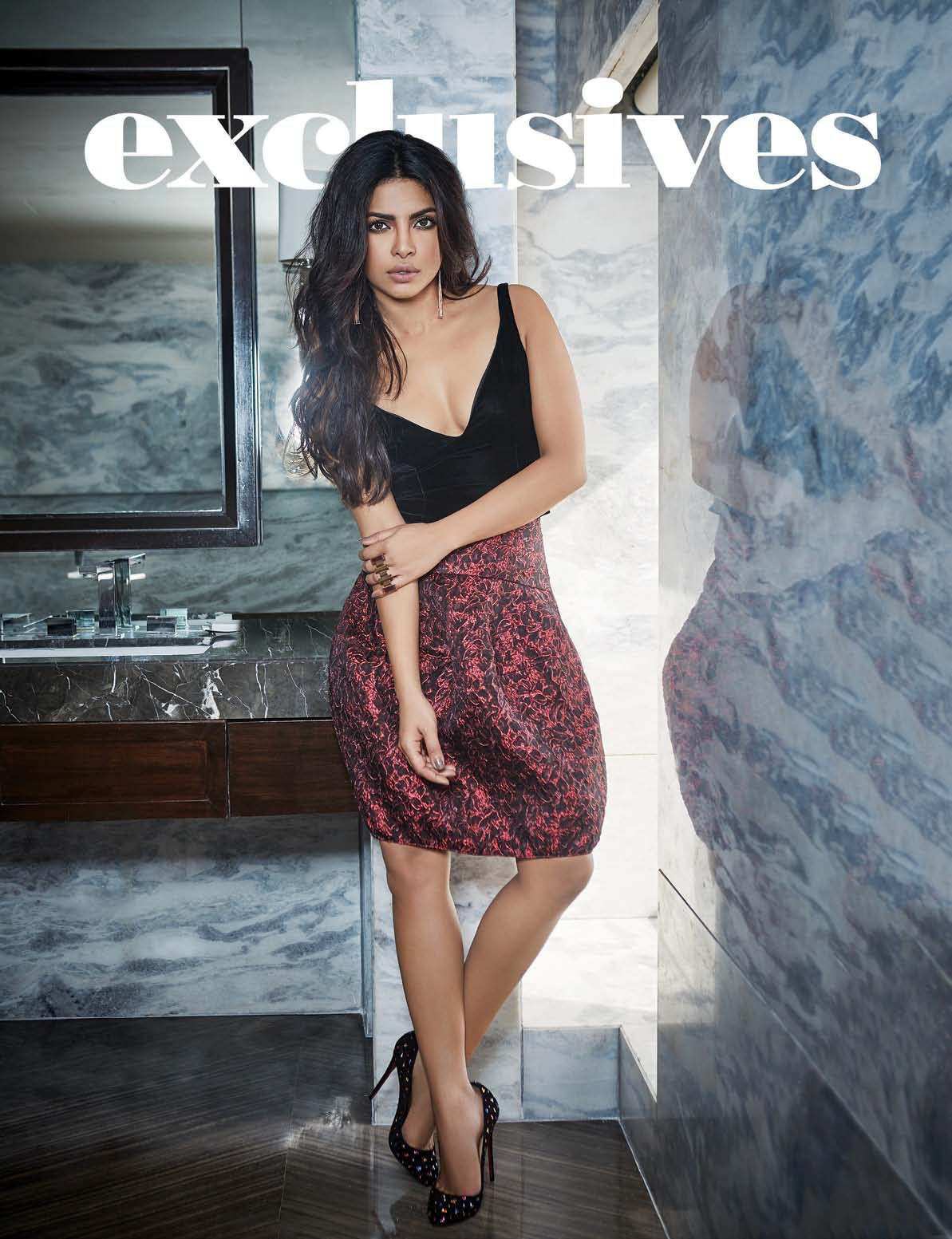