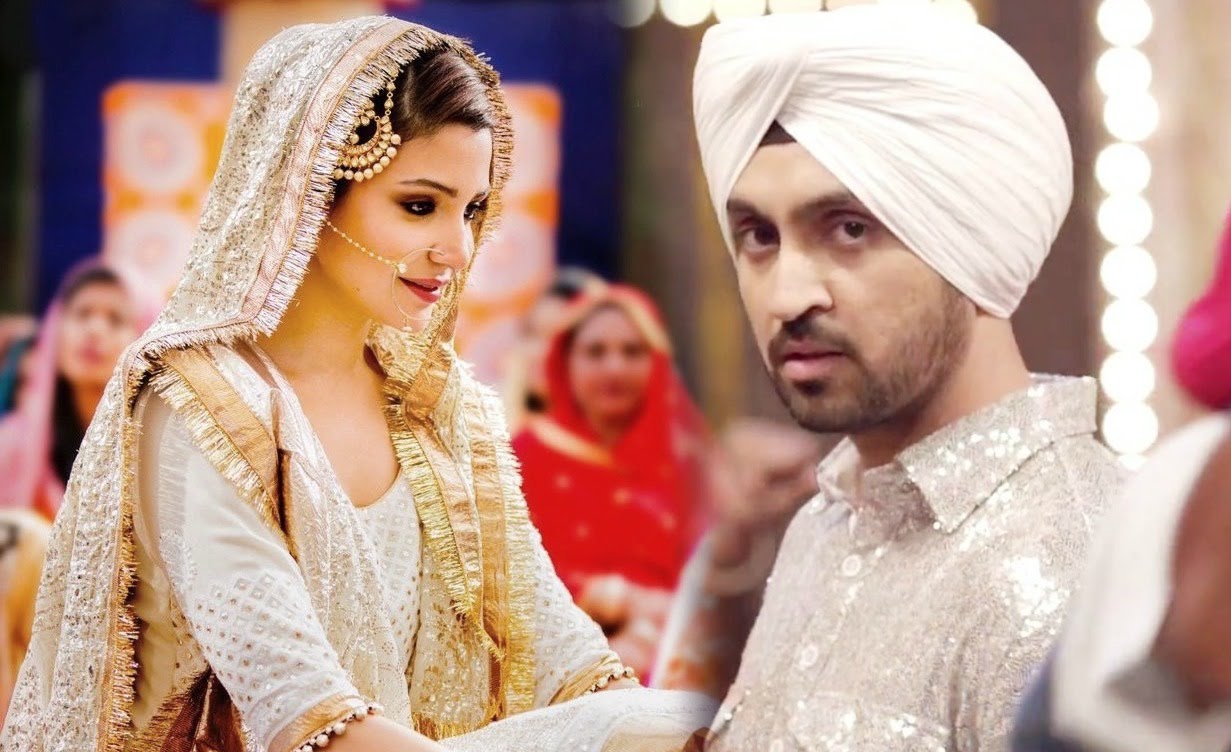 Bride in spirit! Watch the trailer of Phillauri which is releasing on 24th March 2017 and meet Shashi.Shashi is the friendly spirit who tells her love story. It narrates the unique story of how it will take a crazy Punjabi wedding, rank strangers and more than a lifetime to complete a love story.

Set in Punjab, Phillauri is about an NRI Punjabi boy returns to India to get married to his childhood sweetheart. Due to Manglik dosh, he needs to marry a tree before he can marry Anu. Grudgingly he gets married to the tree and to his shock, he finds himself being trailed by an unearthly entity who is revealed as Shashi – the friendly spirit. Shashi used to live on the tree and when Kanan married the tree and then the family chopped it down as a ritual – she finds herself in the world of Kanan not knowing what to do and figuring how she is facing such a predicament. In the course of the film’s journey, we find there is a poignant beautiful, unfulfilled romantic back story of Shashi with Phillauri that becomes that centre-plot of the film.
Produced by Fox Star Studios and directed by Anshai Lal, the film stars Anushka Sharma, Diljit Dosanjh, Suraj Sharma and Mehreen Pirzada. Produced by Fox Star Studios and Clean Slate Films.