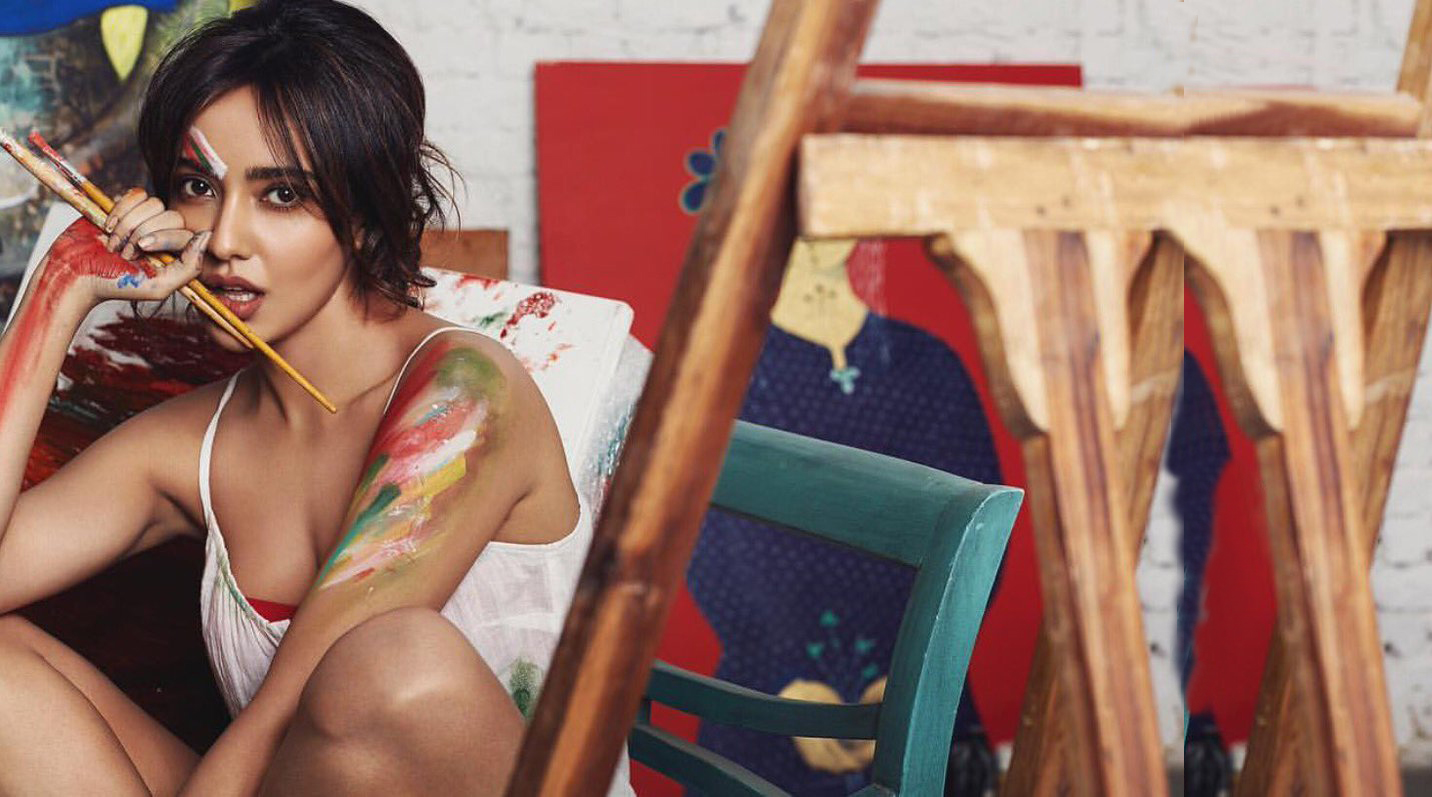 Neha Sharma Hot FHM Magazine Photoshoot: This september, the new cover girl of FHM magazine is Neha Sharma. Recently she did a photoshoot with FHM magazine and she is looking elegantly sexy. The very cute Neha Sharma flaunting her perfect cleavage smartly in all the pics. She will be appear very soon in the 2nd part of Tum Bin that is Tum Bin 2. It is the sequel of 2001’s romantic film Tum Bin. Tum Bin 2 will be release on 18th Nov 2016, till than watch out all the 7 pics of Neha Sharma hot FHM magazine photoshoot here. 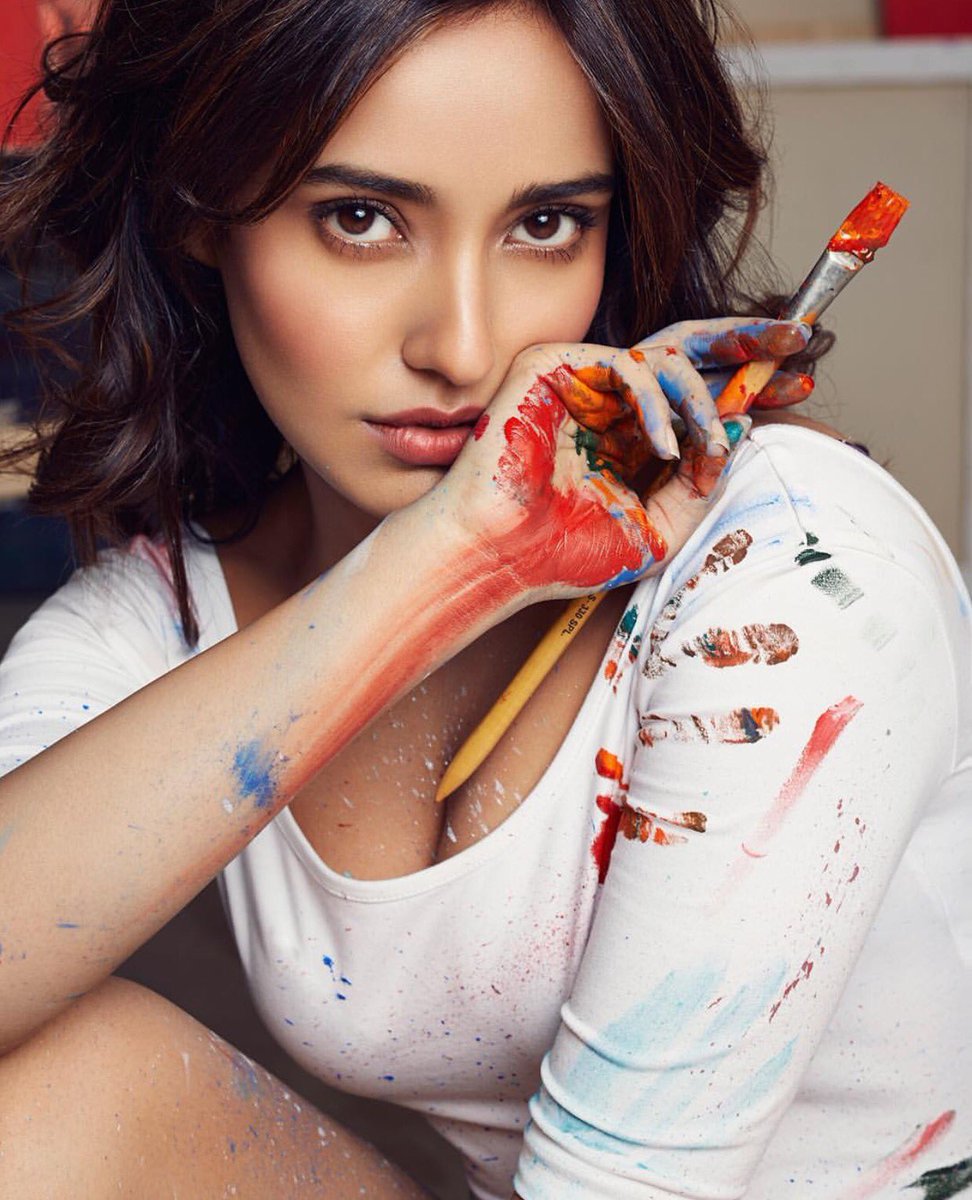