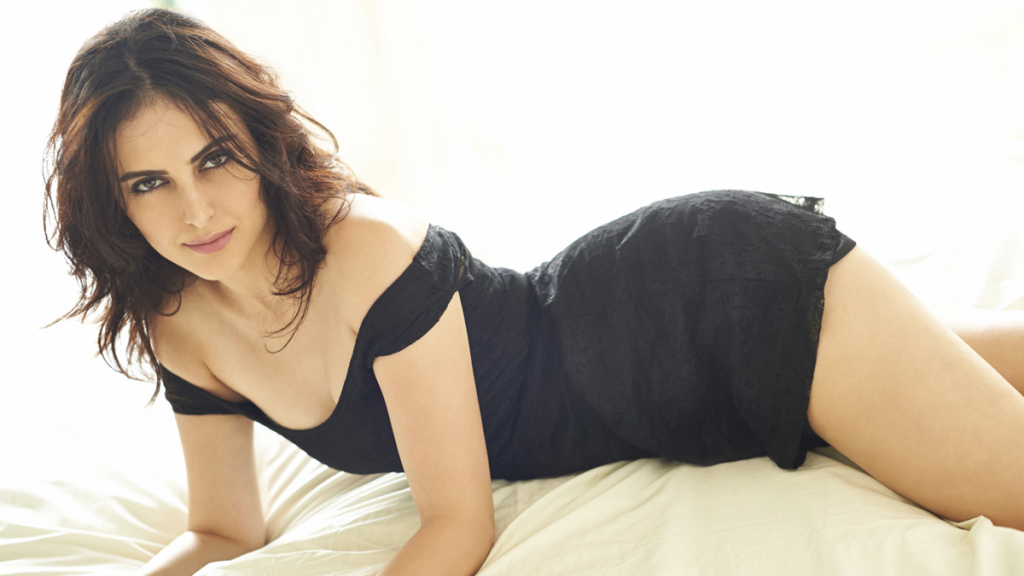 Mandana Karimi Latest Hot Pics: Mandana Karimi also known as Manizhe Karimi is an Iranian actress and works as model all over the globe. She has started her Bollywood career in 2015 with Vikramjit Singh’s Roy. After that she has done two more films that are “Main Aur Charles” and “Bhaag Johnny“.
Karimi was born in Iran to an Indian father and a Parsi Iranian mother. She has started her career as an air hostess, and later pursue her career as a model. She has done many advertisements with B-Town’s star like Saif Ali Khan, Shahrukh Khan, Shahid Kapoor and Kareena Kapoor.
These days Mandana is appearing in a Indian TV reality show Bigg Boss 9. She will be appearing soon in Ekta Kapoor’s sex-comedy film Kyaa Kool Hain Hum 3. Here we are presenting super hot pics of Mandana Karimi. Watch out Mandana Karimi Latest Hot Pics here and don’t forget to share your views in the comment box. 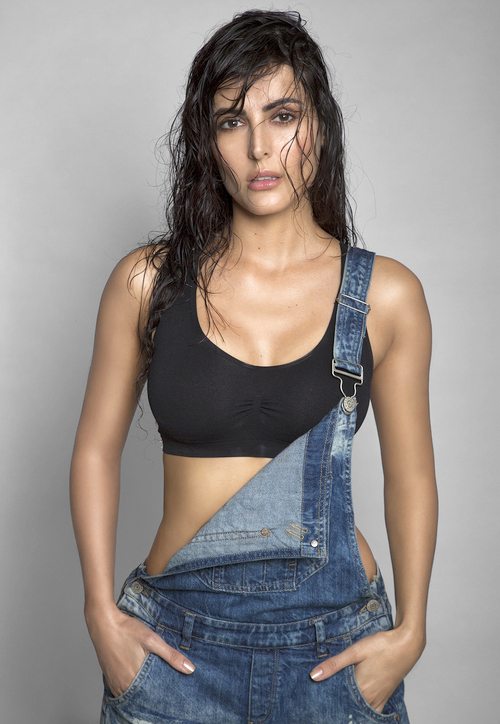