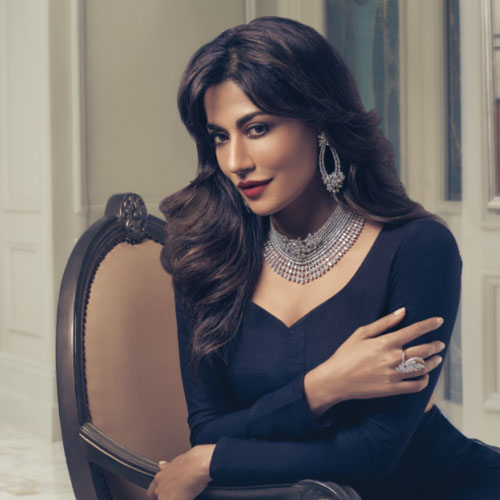 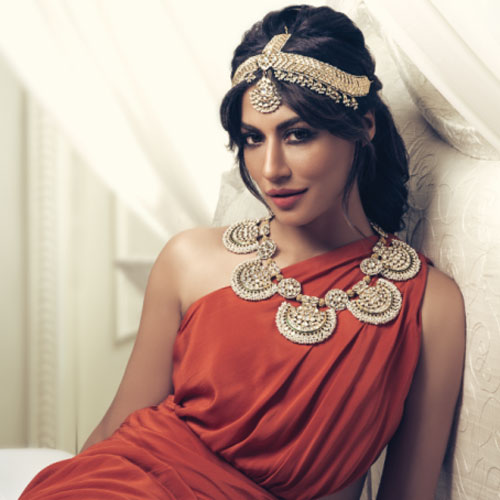 ◄ Back
Next ►
Picture 1 of 6
Presently, she has performed on the raunchy item song, ‘Kaafirana’ from Shirish Kunder’s 2012 comedy flick, ‘Joker’ with Akshay Kumar and Sonakshi Sinha in the lead. An active supporter of animal rights, she recently did an advertisement for PETA. She is currently working on projects like ‘I, Me aur Hum’ and Sudhir Mishra’s under production, Inkaar.