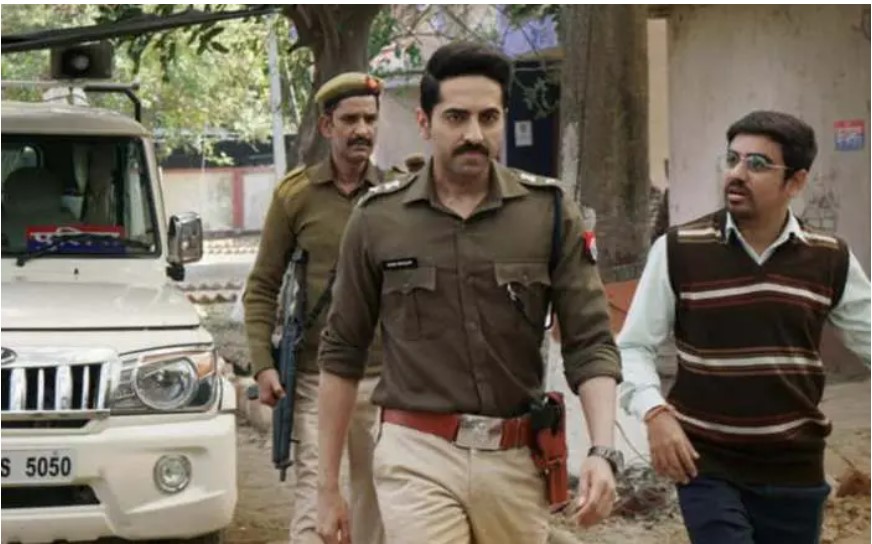 Top 12 Indian films based on and around the caste system:

Chauranga (2016): Debutant director Bikas Ranjan Mishra’s film is based on Dalit-Brahmin relations in an unnamed Indian village. The Sanjay Suri and Tannishtha Chatterjee-starrer made ₹ 9 lakh in box office collections.

Fandry (2013): Sairat director Nagraj Manjule’s earlier Marathi film, Fandry, tells the story of a teenage Dalit boy who falls in love with an upper-caste girl. It won the Indira Gandhi National Award for Best Debut Film of a Director.

Aarakshan (2011): Director Prakash Jha’s film is a socio-political drama centered on the issue of caste-based reservations in Indian government jobs and educational institutions. The Amitabh Bachchan, Saif Ali Khan and Deepika Padukone-starrer made ₹ 41 crore at the box office.

Khap (2011): The Om Puri and Yuvika Chaudhary-starrer was based on a real-life honour killing case in Haryana. The Ajai Sinha directed film made Rs. 16 lakh at the box office.

Bandit Queen (1994): Seema Biswas played the low-caste woman exploited by the higher ranked villagers who turns dacoit. The Shekhar Kapur directed film made Rs14 crore in box office collections and was selected as India’s entry to the foreign film category at the Academy Awards that year.

Chameli Ki Shaadi (1986): The Basu Chatterjee directed comedy was a satire on the caste system with Anil Kapoor and Amrita Singh playing lovers belonging to different castes. The film that did average business at the box office, has acquired cult status over the years.

Satgati (1981): The Satyajit Ray directed tele-film tells the story of a poor Dalit, played by Om Puri, who turns around the injustices against lower castes in his village. It was based on a short story of the same name by Munshi Premchand.

Sujata (1959): The Bimal Roy film is a romance between an upper caste man and an untouchable woman. The Sunil Dutt and Nutan-starrer was awarded the All India Certificate of Merit for the Third Best Feature Film at the National Awards that year.

Dhadak release on 20 July 2018 is by Karan Johar’s , it is romantic musical movie on cast system.
One of the many criticisms levelled against it is that the film hasn’t really touched on the central issue of caste that the original Marathi blockbuster Sairat, bravely toyed with.

Article 15 release in 2019 is also a must watch movie. Following is the star cast: