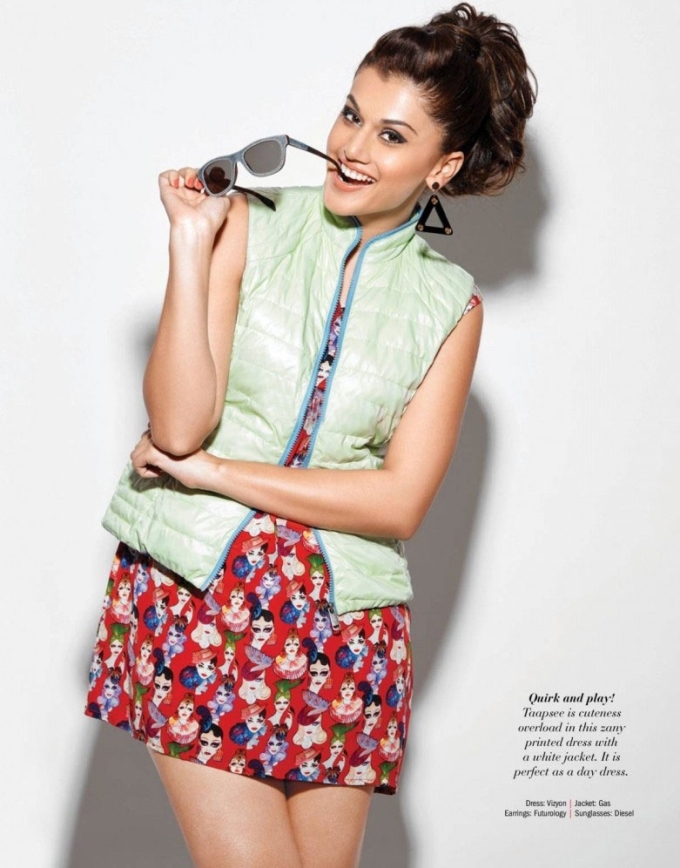 Taapsee Pannu Filmfare Magazine Photoshoot: Taapsee Pannu is an Indian model and actress born on 1 August 1987 in New Delhi. She did her schooling and graduation(Computer Science) from Delhi and worked as software engineer. During her modeling days, she has selected in Get Gorgeous a popular talent show of Channel V. After that she did many commercials and finally it led her to acting. Taapsee made her acting debut from a Telugu film “Jhummandi Naadam” directed by Raghavendra Rao. But she got her first Bollywood break in January 2015, from Neeraj Pandey’s “Baby” in which she has shared screen with Akshay Kumar. Baby is successful on box office, Although Taapsee has a short role in the movie but she has done it very well. Now she’s a well known face in Bollywood industry and recently done a photoshoot with Filmfare magazine. Here, we’re presenting the latest pics of Taapsee Pannu Filmfare Magazine Photoshoot, take a look. 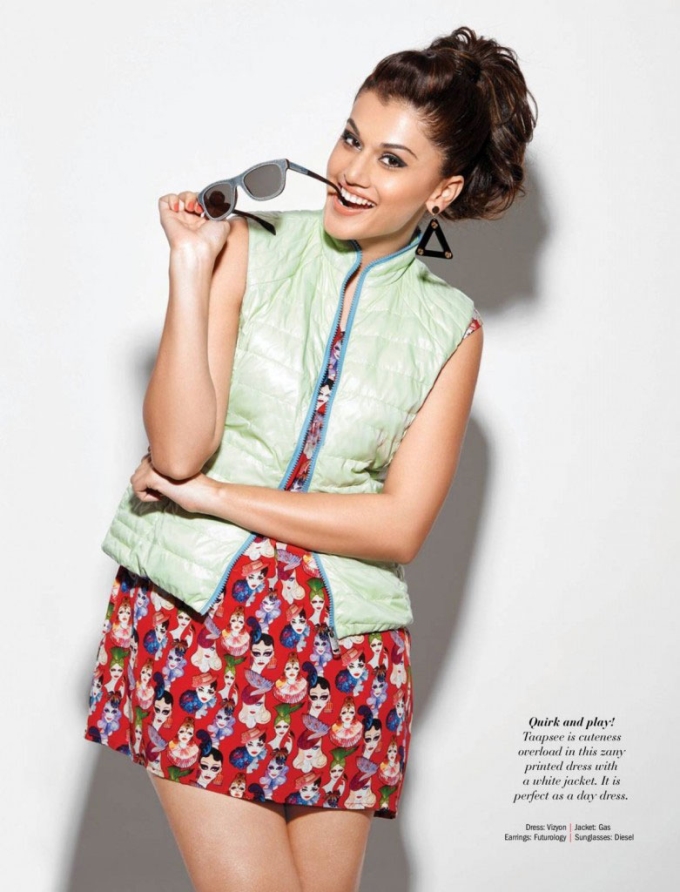