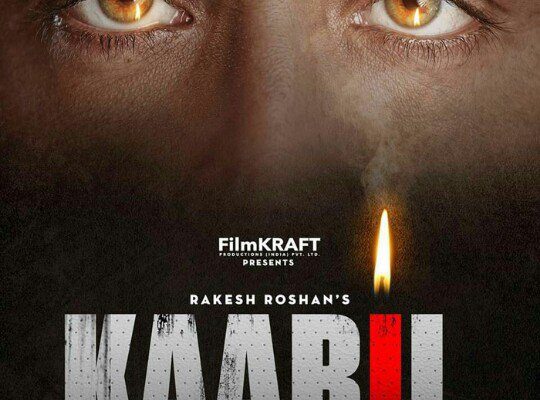 Hrithik Roshan is the son of an Indian producer, director and former actor in Bollywood films and Yami Gautam is the same actress which debut with Punjabi film Power Cut.