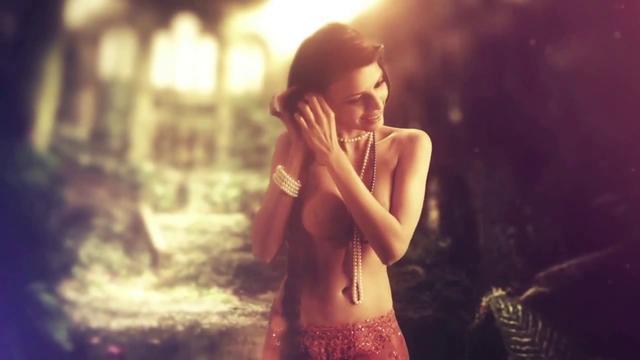 Sherlyn is an Indian model and actress, who was formally known as Mona Chopra.She was working in an English film Kamasutra 3D as Kama Devi which is not released yet.

Sherlyn and her fans were very excited for this movie but in August 2016 told media that she wasn’t involved with the project anymore since then there is no information about the replacement. 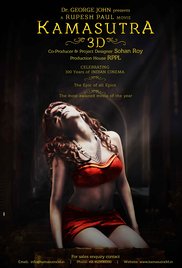 Few media also claim that the actress was NUDE for 22 hours for Kamasutra 3D shoot.

See behind the scene vol I & II of Kamasutra 3D below.

Hope that 1 day it will release.