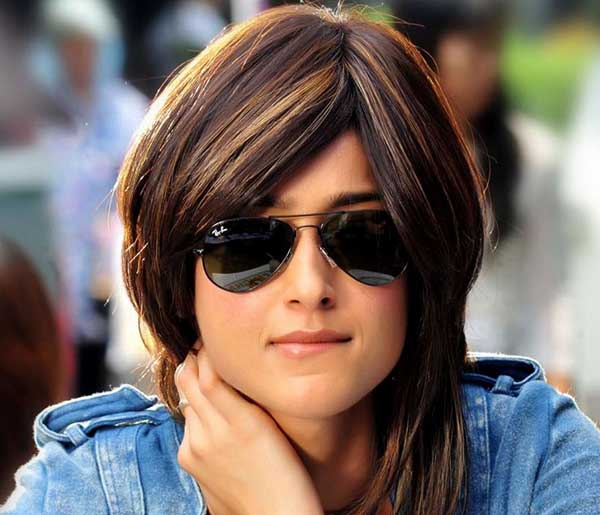 Ileana D’Cruz Best Photo Collection: Ileana D’Cruz is an Indian film actress, who started her career as a model. She was born on 1 November 1987 in Mumbai, Maharashtra. She is a Catholic and her name “Ileana” comes from Greek mythology that means Helen of Troy. Although she’s mainly a telugu actress but also done some bollywood movies. Barfi is the first bollywood film of Ileana for which she got Filmfare Award for Best Female Debut. In bollywood film industry she has a image of cute charming girl. Here we have collected 30 beautiful photos of her, Watch out Ileana D’Cruz Best Photo Collection here. 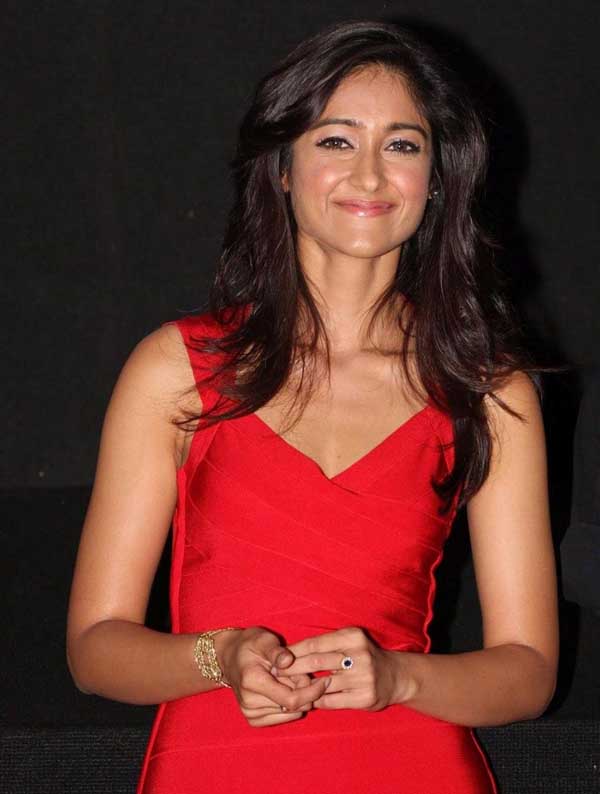