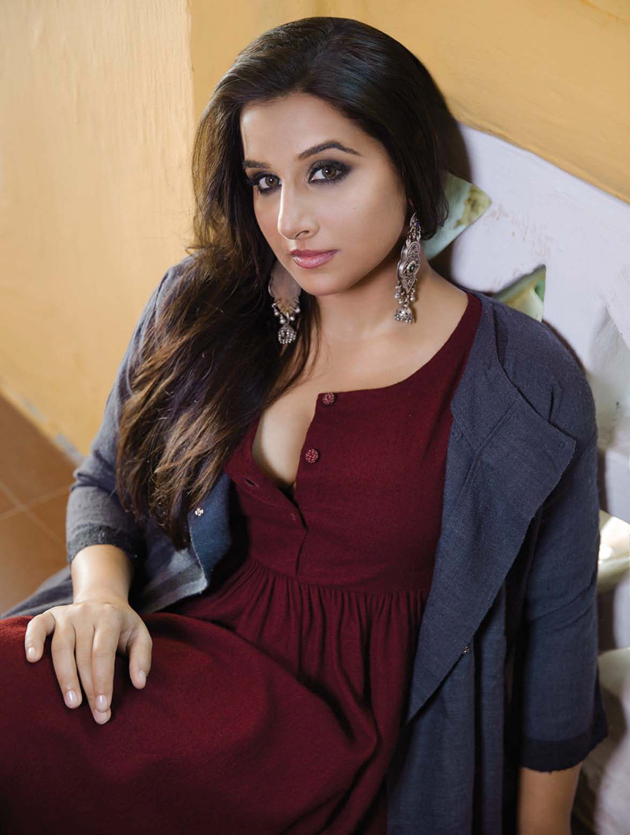 After graduating with a degree in sociology, she started her career starring in music videos, television shows and commercials, before making her feature film debut with the independent Bengali drama Bhalo Theko (2003).

Balan received positive notice for her first Hindi film, Parineeta (2005), and followed it with a leading role in the blockbuster Lage Raho Munna Bhai (2006), and other such hit films as Guru, Heyy Babyy and Bhool Bhulaiyaa (all 2007).
2009 marked the beginning of the most successful period in Balan’s career as she portrayed five back-to-back roles to wide critical acclaim in Paa (2009), Ishqiya (2010), No One Killed Jessica (2011), The Dirty Picture (2011) and Kahaani (2012). 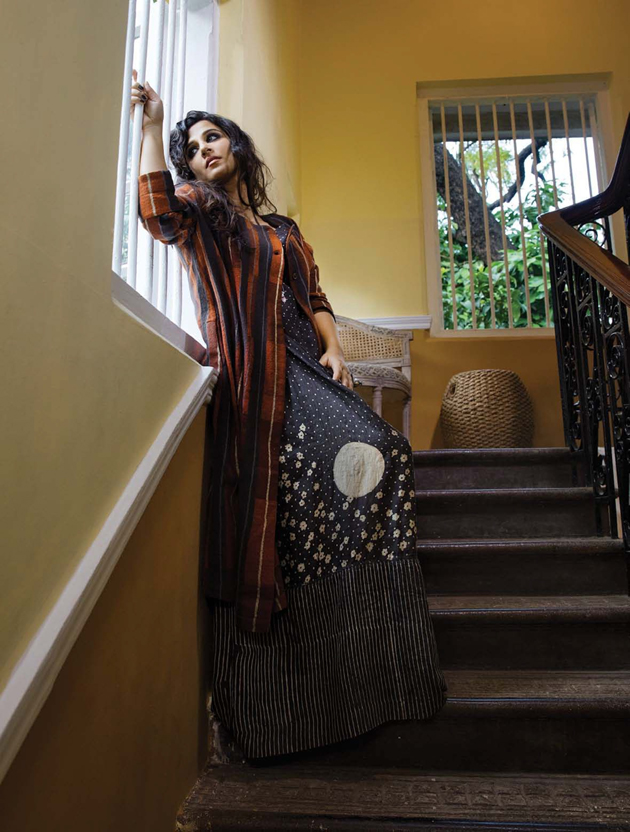 ◄ Back
Next ►
Picture 1 of 7
The actress can speak English, Hindi, Malayalam, Tamil and Bengali very well.In 1998, this elegant beauty started her career as a model in the Surf Excel advertisement.

Later she appeared in more than 25 advertising short films such as Ponds, Bajaj and others.She acted in a few music videos for Euphoria, Shubha Mudgal and Pankaj Udhas.

She was also seen in TV serials such as Ashok Pandit’s Hanste Khelte and Ekta Kapoor’s Hum Paanch as well as a Bengali movie Bhalo Theko with actor Joy Sengupta. She won the Best Actress Award, Anand Lok Puraskar for this movie in Kolkatta.

Vidya’s father PR Balan is the Vice-President of ETC Network while her mother is a homemaker. She also has a sister named Priya. Vidya went to St Antony’s School in Chembur and graduated in Sociology from St Xavier’s College.