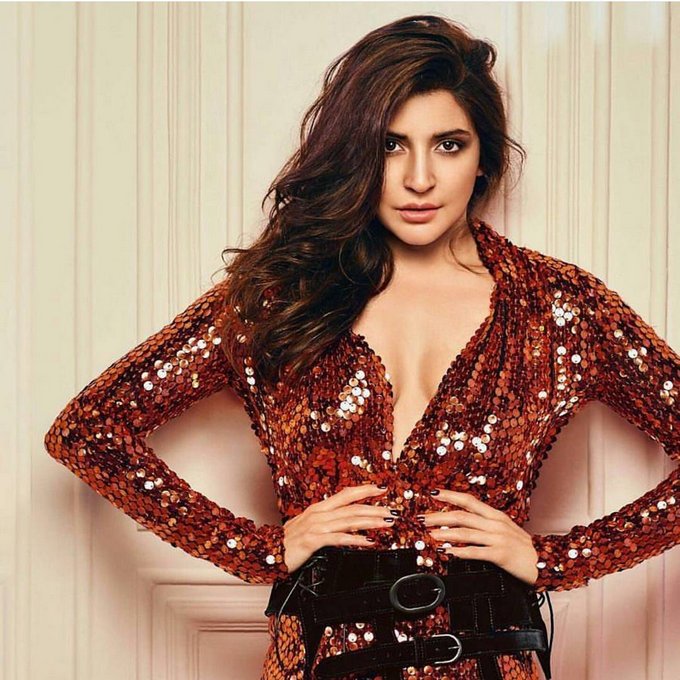 Hot Anushka Sharma GQ Magazine Photoshoot December 2016 : It has been a great year for Anushka Sharma as she delivered 2 huge hits – Sultan and Ae Dil Hai Mushkil. The 28 year old actress has now graced the cover of GQ Magazine for the December edition. 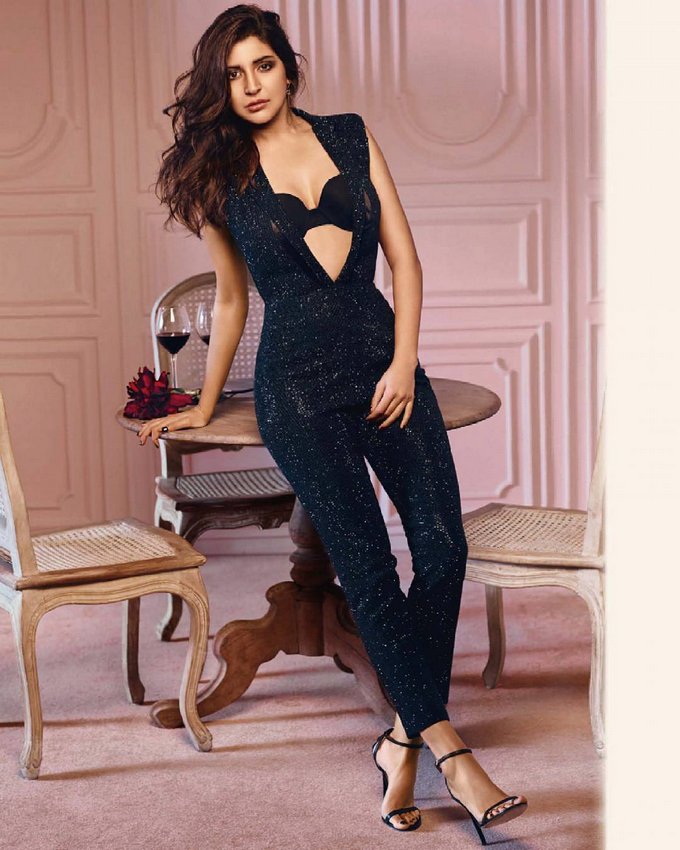 ◄ Back
Next ►
Picture 2 of 5
On the work front, Anushka will be next seen in Imtiaz Ali’s next untitled project along with Shah Rukh Khan. The film will hit the screens on 11th August, 2017.