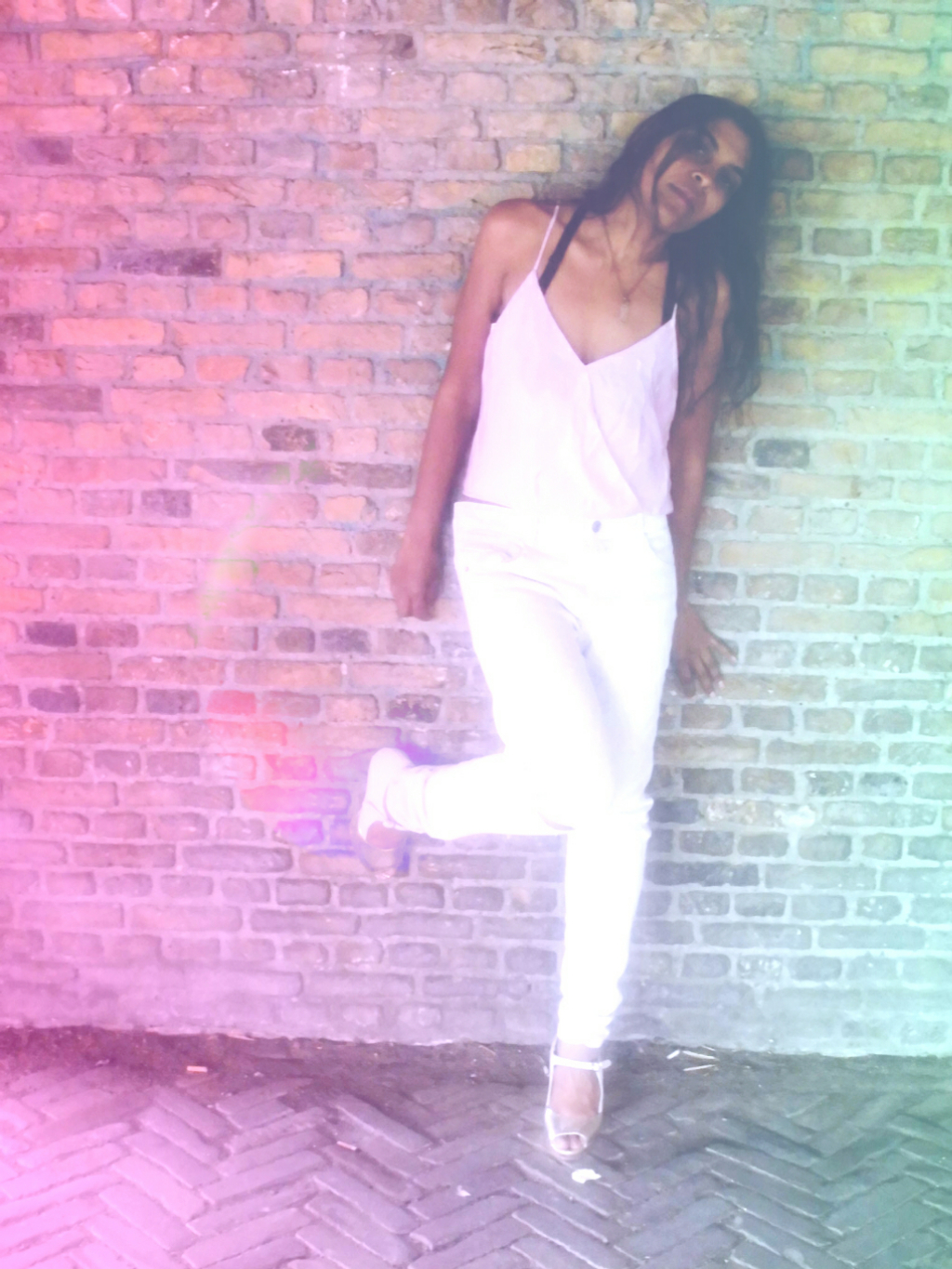 The self titled album ‘Sharmila’ contains previously written songs and material providing a real variety of styles to listen to.

The 9 track album mixes R&B, Dance and Pop. Containing some of her more known numbers ‘Burning For You (Club Mix)’ – a dance themed anthem, to R&B influenced tracks like ‘Respect Your Body’ and ‘Like A Drug?’.

The R&B dance influenced album is an easy listen for fans. Well produced samples and loops set the foundation for most of the songs. At times you can hear hints of 90’s to early 2000’s rap and R&B influences. Perhaps some inspiration has been drawn from the bigger names from that time like Dre and Eminem, yet there’s dance and club music elements too.

This new album gives a good idea of Sharmila’s versatility as an artist. Switching from pop, R&B and dance provide a good overall variety. Whilst some songs could drag you to the dance floor, others are perfect to chill to.

The tracks on the album ‘Sharmila’ will be:

3. You Turn My World

Sharmila was interested in performing arts at a young age. During her childhood, she took dance lessons. Later, as her interest in music grew, she took voice lessons. Soon, Sharmila began writing her own songs. Today, her song-writing has taken flight with her second album scheduled to be released this year. Sharmila has also released ‘DNA Damage‘ off her upcoming album, which she performed in Portland last year.

As a sought-after artist, Sharmila was the opening artist for the popular American boy band O-Town last year, paving the way for more headlining performances. Stemming from an MTV produced reality show; O-Town had a string of popular hits from 2000-2013 and have now returned to the music scene; Sharmila was honored to be part of their return.