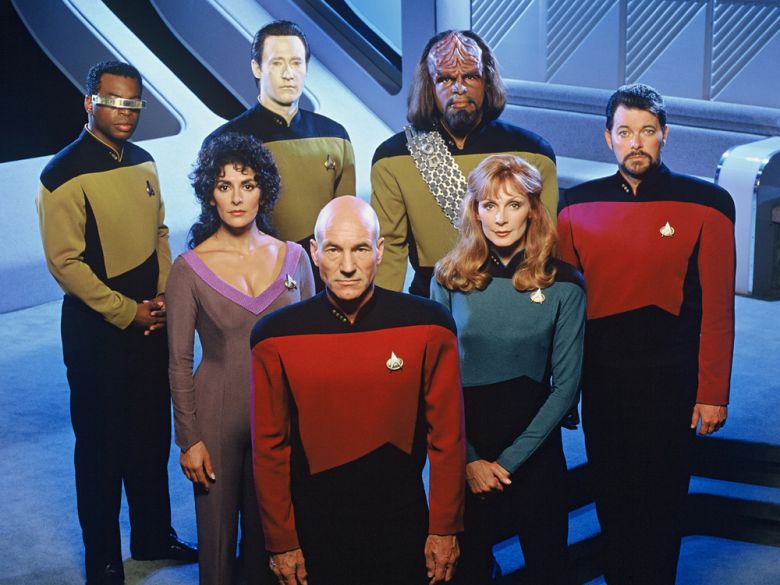 Live Long and Prosper – you don’t have to be a Trekkie to know that his famous phrase was born out of one of the most popular franchises of all time, Star Trek. Few shows have been as ground-breaking and forward-thinking as Star Trek. The show was progressive in its early days and has continued that trend into the present day. The show has left a cultural mark on American society, working to promote diversity and inclusive ways of thinking.

While many people rally around this popular franchise for different reasons, the show was groundbreaking for its time. The show was created by Gene Roddenberry who was a World War II veteran. Gene Roddenberry passed away in 1991, but his legacy has lived on long after his passing.

The show offered insight into a universe where different, species, cultures, and races worked together as a crew on the Enterprise Ship. Star Trek was released when racial tensions were high, and the show promoted a positive image of people from different backgrounds working together effectively. The show had a handful of television firsts that made them trailblazers in the entertainment realm. Star Trek featured the first interracial kiss on America television.  It has been said that even Martin Luther King Jr. was a fan of the show and its inclusive and diverse casting.

Star Trek didn’t have a booming start, but you can’t keep a good thing down. Star Trek was canceled after three seasons but had an incredible comeback. During the time the show was not airing new episodes, the fan base grew from the previous seasons, and the demand called for a return of the show. The letter campaign was very effective, and the numbers were staggering. It’s been said that NBC received over 100,000 letters for Star Trek to remain on-air. The show was resonating with its viewers as people rallied and acted to get the show back on their screens.

Star Trek was being created during two tense periods in U.S. history: the Cold War and the Vietnam War. In America, these wars created division and drove world and domestic tensions high. Star Trek was not afraid to touch on these relatable and real-life themes into the show. While the wars were not talked about explicitly, it was clear that the reality of the times was woven into the storyline.

From its beginning days, Star Trek has offered viewers across the country diverse media. In the Star Trek: Discovery, the show is featuring its first openly gay character.  According to original showrunner Aaron Harberts in an interview with Advocate, he said, “he was so intrigued by it because as a kid growing up in the Midwest, diversity wasn’t super commonplace. And so, to see a bridge crew that was so diverse was — it was defining. It did make me realize that the world out there is a much larger place.” Gretchen Berg and Aaron Harberts were the original writing duo for the smash hit 90210 and for Star Trek Discovery.

The popularity of fans has turned into a line of comic books, conventions, novels and other merchandise that shows just how popular this show is.  The first convention took place in New York in 1972. The conventions began to take place on a regular basis after the first one was so successful and continued to grow in attendance and popularity. The franchise is famous worldwide and has created an incredibly lucrative industry that has sprouted from the original series.

The show has had a wildly successful past and seems like the future is just as bright. Star Trek has left its mark on American culture and continues to portray a society where people look, act, and believe in different things, but can efficiently work together to explore the galaxies. As Star Trek continues to be progressive in its casting and writing, it will continue to appeal to the masses as it has since its beginning. Star Trek first aired in 1966. In 2019, the fanbase is just as excited about the franchise, and has been continued to be a hit in the theatre and on television shows. It has maintained its trend of diversity from its early days, and its popularity has continued to thrive. It seems that in polarizing times, people are still harkening to the idea that we do indeed want to co-exist peacefully. Star Trek reminds us of this lofty goal as something we continue to hope and strive towards.