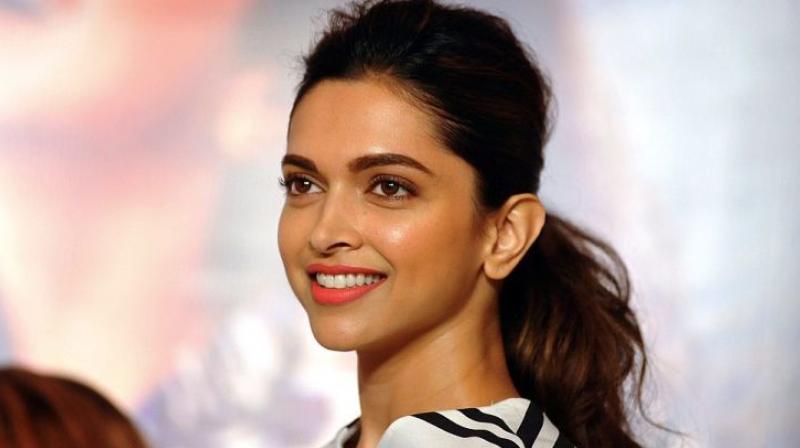 Deepika has been on the A list from the very beginning of her career. Her sizzling presence and extra ordinary skills are the reason why she is on the list of every director. Not only in Bollywood, Hollywood directors are also eager to secure the signature of Deepika.

Deepika is going miles and the daughter of India has made her country proud several times and this time she does it again by featuring on the Time’s 100 influential people list.

The Indian superstar is on the list with ladies like Nicole Kidman, Lena White and Meghan Markle.

“Anyone could talk about how beautiful she is, and anyone could tell you about her unmatched comedic timing. But she isn’t just a star. She’s an actor, dedicated to the craft.”

Deepika was not the only Indian listed on that list. The Indian cricket team captain Virat was also on the list of Time’s 100 Influential men.

Priyanka Chopra who featured on the list, two years, was pleased to see her country mates on the list.

She wrote “So happy and proud to see my friends, Deepika Padukone and Virat Kohli on the #Time100 list. Big congratulations and so well deserved #DesiPower #Represent.”

Ileana D’Cruz is Pregnant?
Priyanka Being Bullied because of Apu