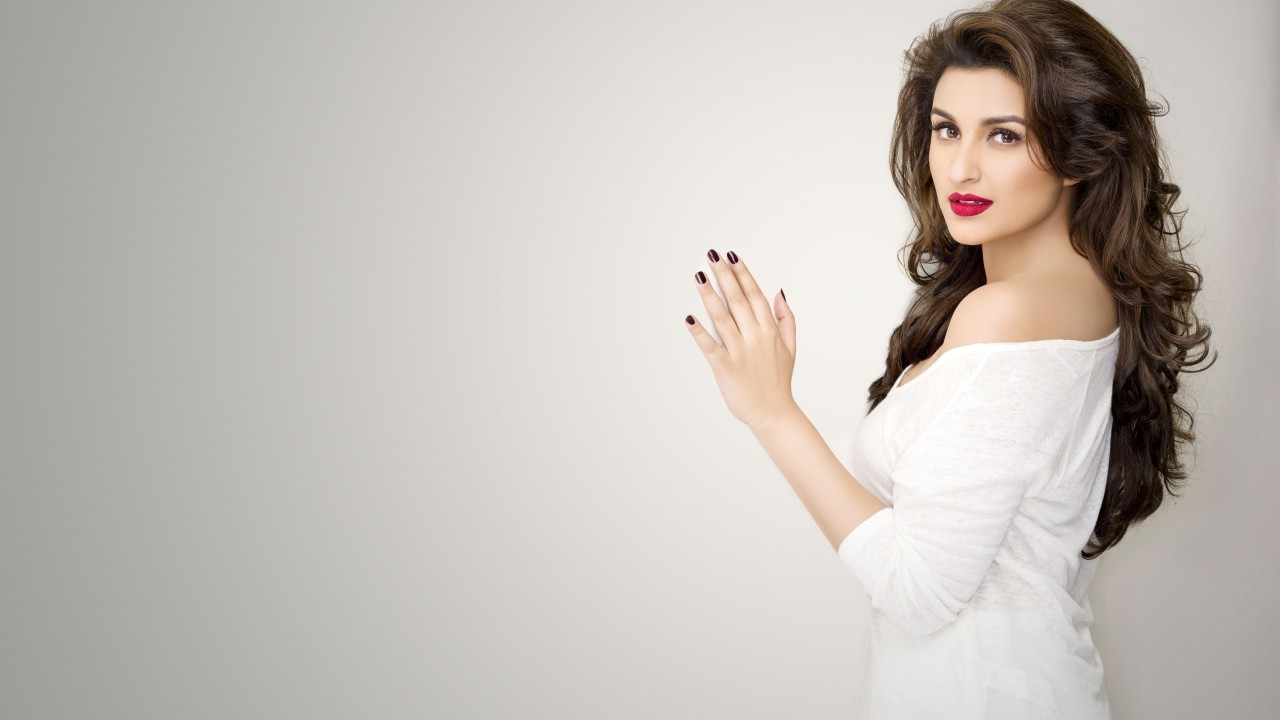 Karan Johar was trolled by thousands on Twitter when he posted a picture of Akshay Kumar while revealing that Parineeti will be the one starring opposite Akshay Kumar.

People started trolling him immediately and he had to come up with a make-up post for that which stated “Ok guys that were meant to be an image of Kesari whilst announcing the lead actress of the film. Clearly, Twitter is quick to jump and attack! Apologies!!! This is to re-announce the wonderfully talented Parineeti Chopra as the lead cast of Kesari.”

Parineeti had a wonderful year, Golmaal Again has been a huge hit and audience is also praising her performances.

Karan Johar is known to cast inform actors and that might be the reason why he has signed Parineeti Chopra for that. Kesari is slated for Holi.

Anushka Back After Holiday, But Where Is Katrina?
Taimur Ali Khan, rocking the blue