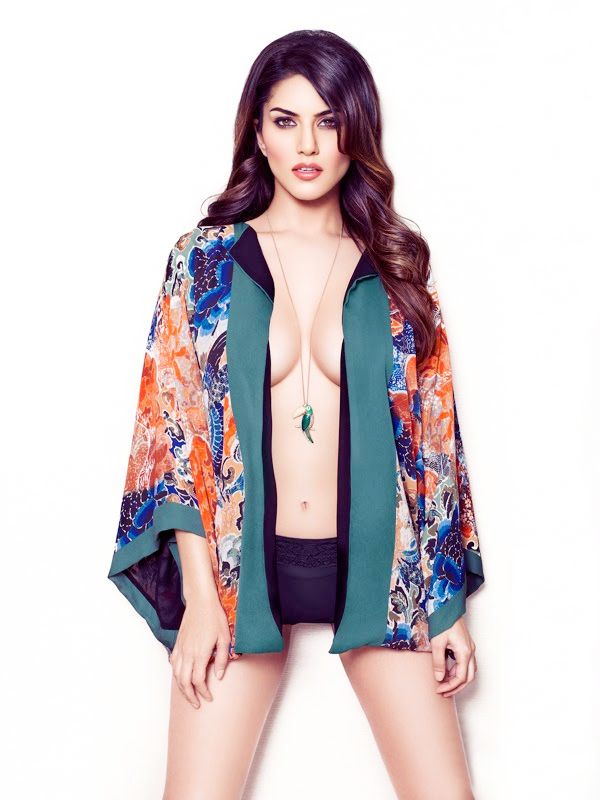 In 2011, she participated in the Indian reality series Bigg Boss, entering the house on day 49 and was offered a role by film maker Mahesh Bhatt.

Sunny Leone stated that they (Daniel and her) are looking at building a brand and one of their first steps towards that is to launch their own perfume line.

She sent series of tweet and launched the perfume in 2016.

To check and compare the price you can visit on www.GemQuotes.in

Since 2016 Sunny Leone is the brand ambassador of IMbesharam.com, an adult products e-store in India.

The application is free to download on both Android and iOS, however it comes with its fair share of ads.

In 2017 Sunny Leone launches her line of emojis called SunnyEmojis. Sunny Leone’s emojis are available to smartphone users through the Emojifi app.

In India, the Neerja star Sonam Kapoor is the first one to launch her own emojis and of course, how can we not mention superstar Rajinikanth’s emojis on WhatsApp? But this new addition to the list by Sunny Leone is a great surprise for all.