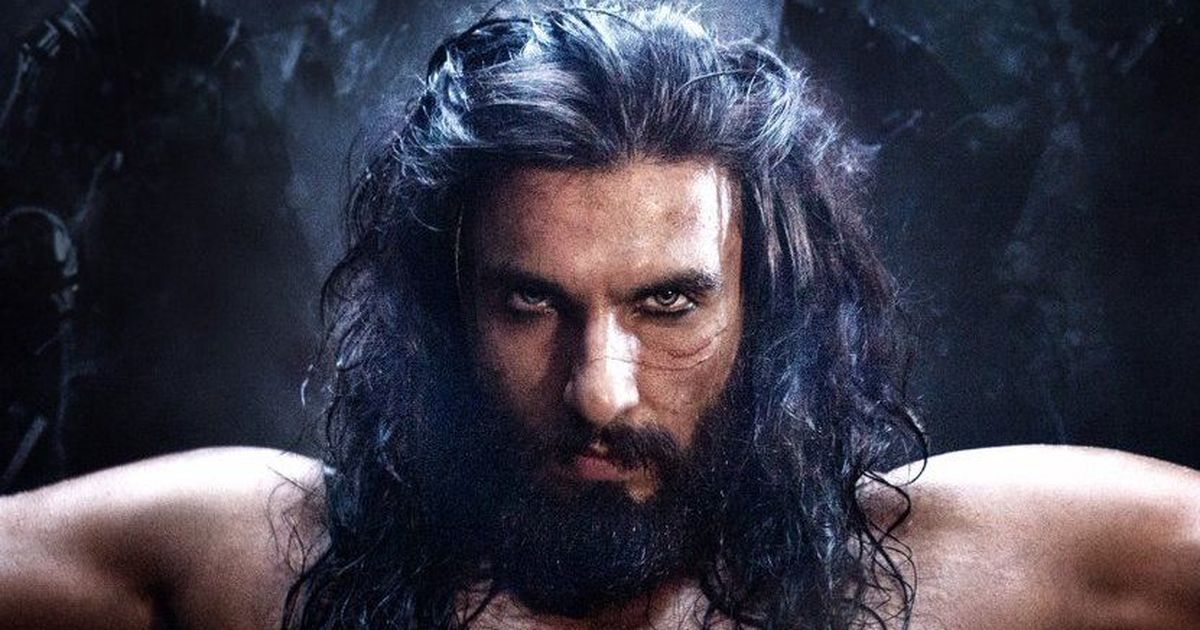 Just a few years when he was actually done making a serious amount of different with his intense looks, soon after that Ranveer decided to attack the industry again with his somewhat, seen before but still all new look. It was an absolute treat for all of the fans because it has put the film “Padmavati” on a new horizon and the expectations now are boosting out of the roof. It was earlier Deepika, who tried to open up with the world alongside her look as Rani Padmavati, later Shahid Kapoor joined her in the lineup with his version of Maharawal Ratan Singh. Both were the overall appearances that were clearly aiming to please all of the eyes. But it was Ranveer who as usual with his intense look and scrambled all over hair with in depth beard made a cameo on the social network and shook everyone with his Alauddin Khilji avatar.

Best part is that Ranveer actually took a lot of time to have the look developed and people who saw the transition actually, so far have felt that the expectations were thoroughly met and they are now satisfied. Quite recently as the posters have come out the battle scar which is visible on Khilji’s face has truly made everyone realize how much crude and solid the character is going to be, fingers crossed! Ranveer has successfully, one more time, been able to pull out the antagonistic Alauddin Khilji look. We have seen his lights previously as the main character Bajirao, where everyone could notice the dominance in every expression of the role. How he meets up with this bar set up high, is another challenge and Ranveer has begun it with a boom. Sanjay Leela Bhansali’s top job “Padmavati” is expected to release on December 1, 2017.