Sony Charishta Hot Glamorous Photoshoot: Sony Charishta is a south Indian actress who mainly appears in Telugu language films. She made her film debut through Telugu movie ‘Yugalageetham’ directed by Shivaji in 2010. After proving her worth in tollywood she is all set to storm the Tamil film industry with her forth coming Tamil movie.

Sony Charishta hails from Nepal and lives in Hyderabad. 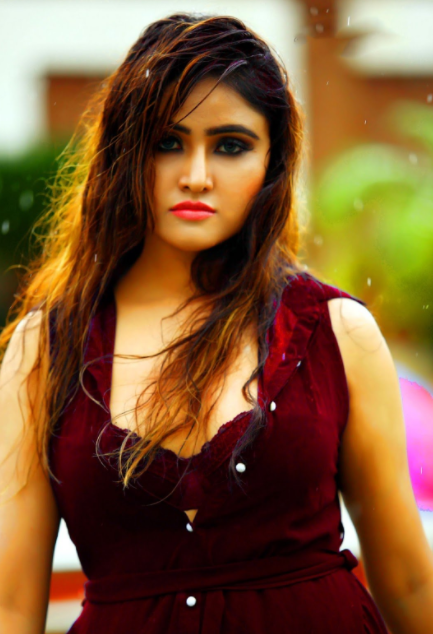