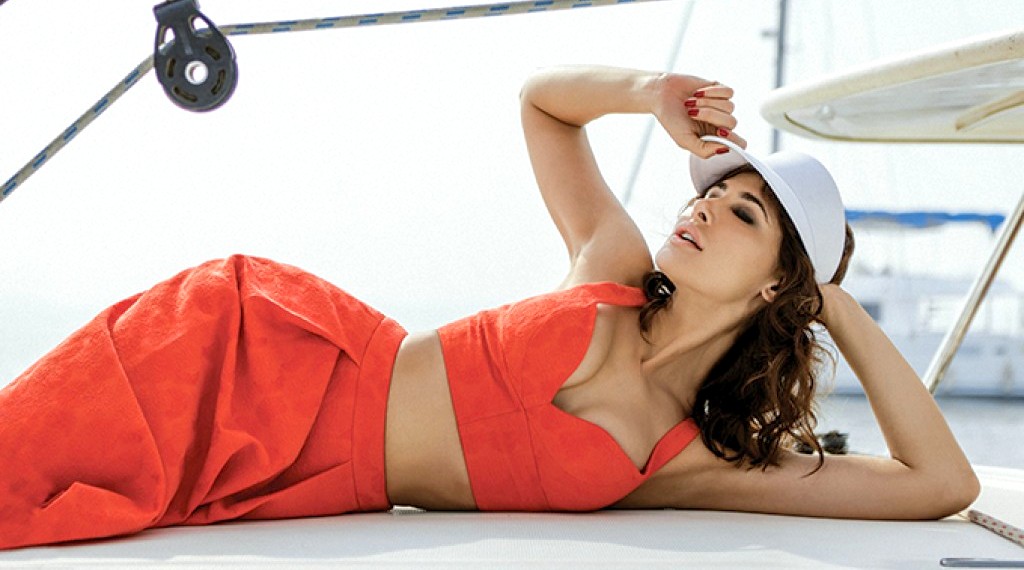 Nargis Fakhri Hot Pics Collection: One of the hottest import from America that is Nargis Fakhri has made her debut in Bollywood with Imtiaz Ali’s Rockstar. She has recently done some photoshoot for renowned magazines like Femina, L’officiel etc. Here we’re presenting the 20 latest hot pics of Nargis Fakhri. Few day’s back her two films Azhar and Housefull3 has been released. Now she’s busy in the shooting of Banjo, in which she’ll be appear soon with Riteish Deshmukh. Banjo will be released on 23 Sep 2016. She will be also seen in a cameo role in Dishoom, which will be releasing on 29th July 2016. Till than, watch out Nargis Fakhri Hot Pics Collection here and don’t forget to share your views in the comment box below. You can also check Nargis Fakhri Juice Magazine Hot Photoshoot and Nargis Fakhri Latest Photoshoot 2015 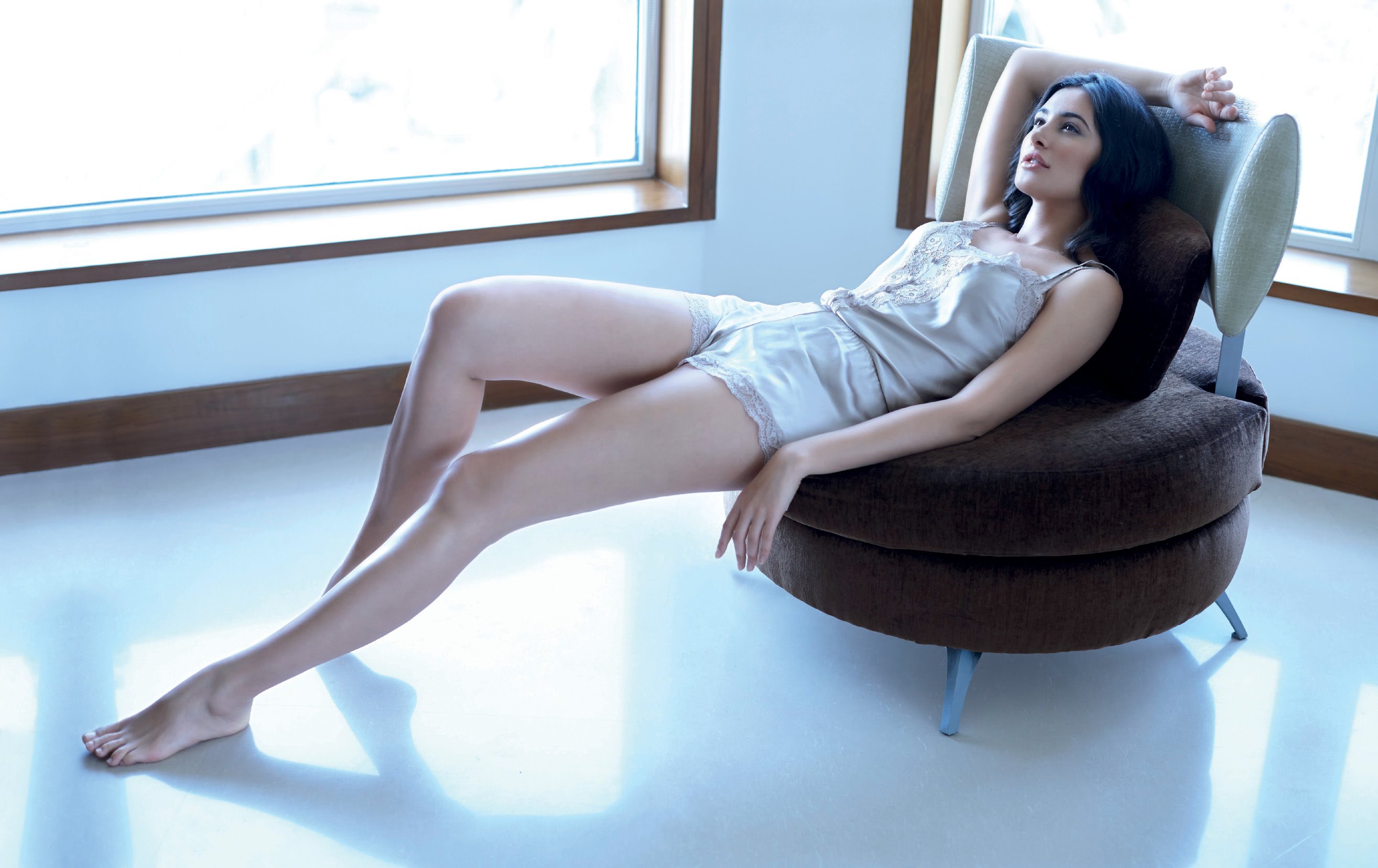