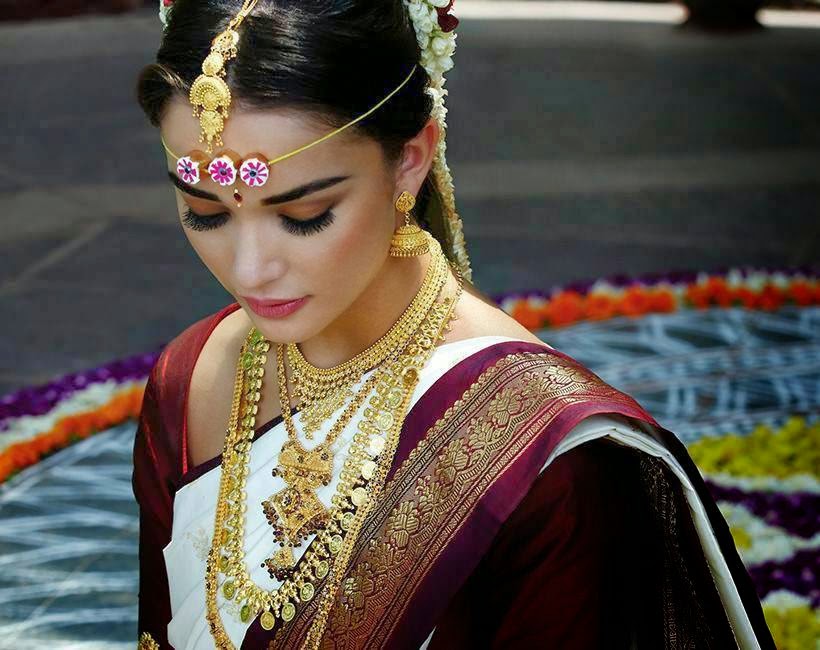 Amy Jackson Latest Bridal Photoshoot 2015: The British model turned actress, Amy Jackson, who started her carrier at the age of 16. She has done an unexpected bridal photoshoot. Yes, we are right, an Indian bridal photoshoot! She has been dressed up in bridal get up with all jewelry, saree, henna and what not! Amy Jackson, is looking typical Indian bride with a smile on her face. Amazing thing is that, since she is a British, but still she had carried her get up so well that no-body can identify this British model. She has perfectly carried the innocence on her beautiful face, just like an Indian bride do at the time of her wedding!

Amy Jackson, has done both Tamil and Hindi films. She has been a recipient of Miss Teen World award in USA. Ek Deewana Tha was her Hindi film. In this film she has done significantly well.  In 2012, Amy Jackson has been in a relationship with actor Prateik Babbar, but, they split late on. To see, British model, in Indian bridal avatar, go on the ‘next’ button and enjoy the beauty! Take a look at beautiful pics of Amy Jackson Latest Bridal Photoshoot 2015. 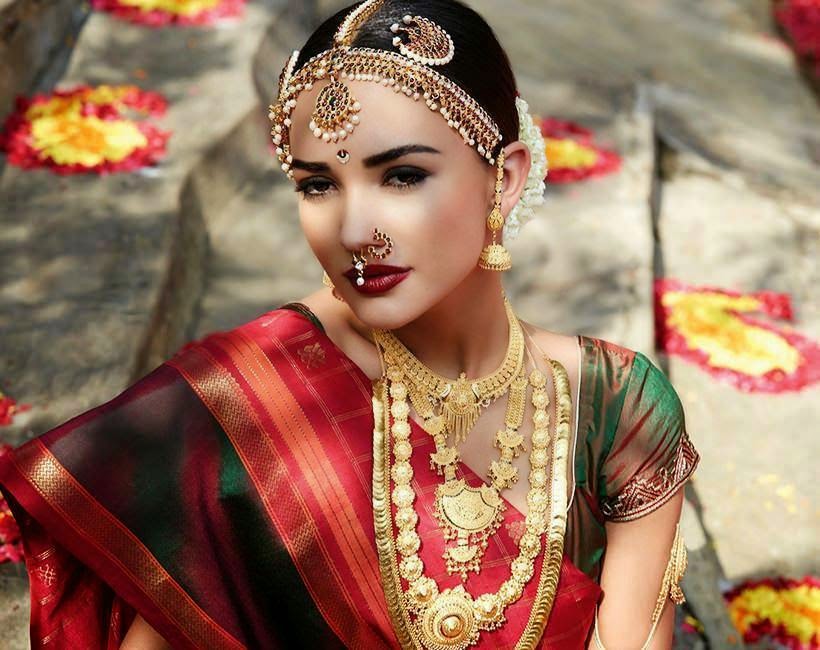