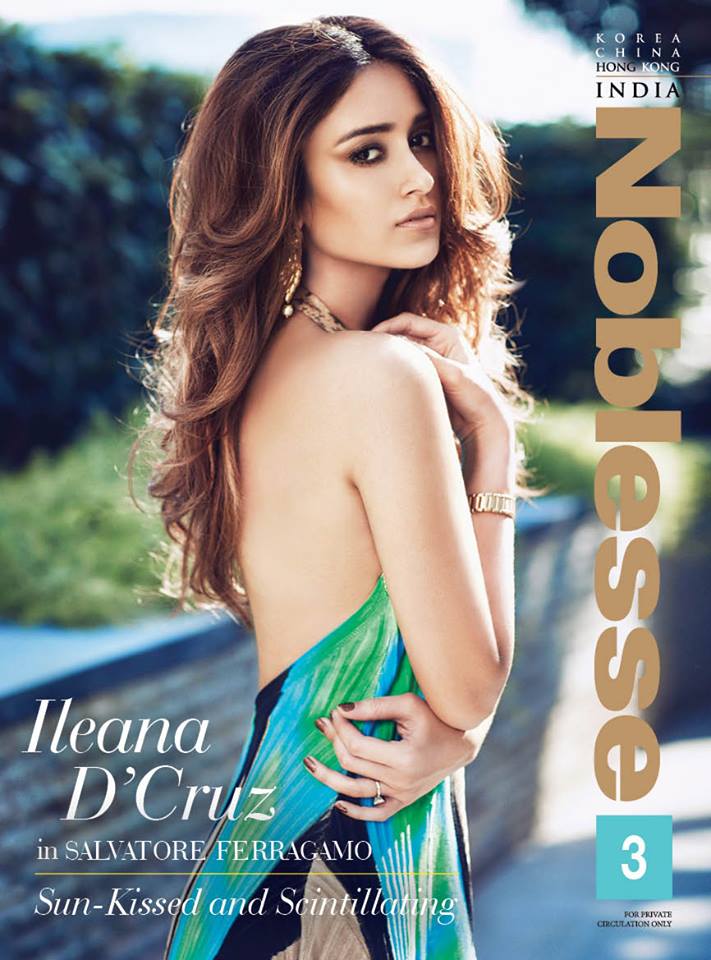 Ileana D’Cruz Noblesse Magazine Photoshoot 2015: The alluring face of Ileana D’Cruz, is now well known in Bollywood industry. Yes, after being a part of super hit film ‘Barfi’, nobody can forget her. Beautiful Ileana D’Cruz has received best female debut award for the same film.

Recently, hot Ileana D’Cruz has done a photoshoot for Noblesse India Magazine March 2015 Issue. As everybody knows, summers are coming, so we guess, that may be that is the reason, why hot Ileana D’Cruz is wearing floral skirts in this photoshoot. To give an edge to her photographs, she has worn trendy sandals. There is a famous saying: ‘If you have it, then you flaunt it’. We guess she has kept this in her mind and showed her slim and curvy back!

Hot Ileana D’Cruz has acted in many films and appreciated among the audience. She acted in Phata Poster Nikla Hero, Main Tera Hero and Happy Ending etc. So, guys, you seen her acting, now look at her curvy and hot figure! To check her out, click on the right button down and enjoy the beauty of hot Ileana D’Cruz. We’ve already published Ileana D’cruz Photoshoot for Man’s World and Ileana Dcruz Latest Photoshoot 2015. Watch out Ileana D’Cruz Noblesse Magazine Photoshoot 2015 here and share your views about these pics. 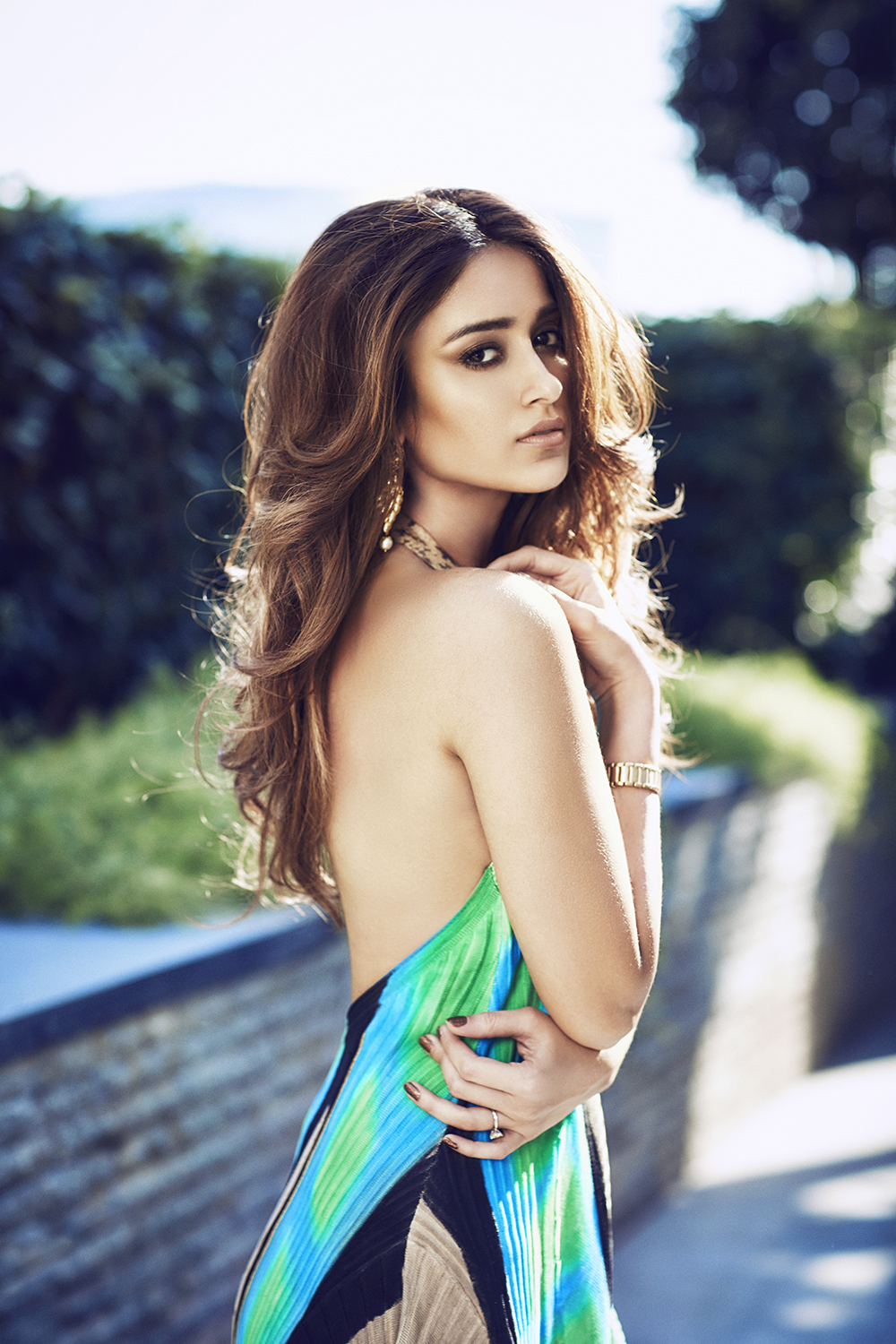